Now let’s get to the real reason of the crashes. The MCAS system was there to prevent the nose from rising too high and stalling the plane. 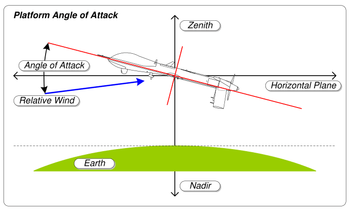 But soon a major flaw was discovered in the system, event though the software was working perfectly fine the sensor wasn’t reliable. There had been reports of pilots stating that the plane would nose down on it’s own. The had no idea that it was because of the MCAS system because Boeing hadn’t mentioned the MCAS system anywhere to support their statement which said that the upgrade was so simple that no extra training is required for the pilots.

The suspected chain of events in the two crashes were that either the angle of attack sensor was frozen due to snow or due to some other electronic issue the sensor wasn’t giving correct data. The sensor would tell the MCAS that the plane was going to stall even thought the plane was at a correct inclination and the MCAS system would command the plane to lower the nose, which caused the plane to dive down.